To all our Health Care workers on the frontlines

On the evening of March 19, as hospital staff made their way to and from work at Victoria General Hospital (VGH), they were greeted by a group of locals holding bright, handwritten signs to show their gratitude for health care employees working through the COVID-19 outbreak… 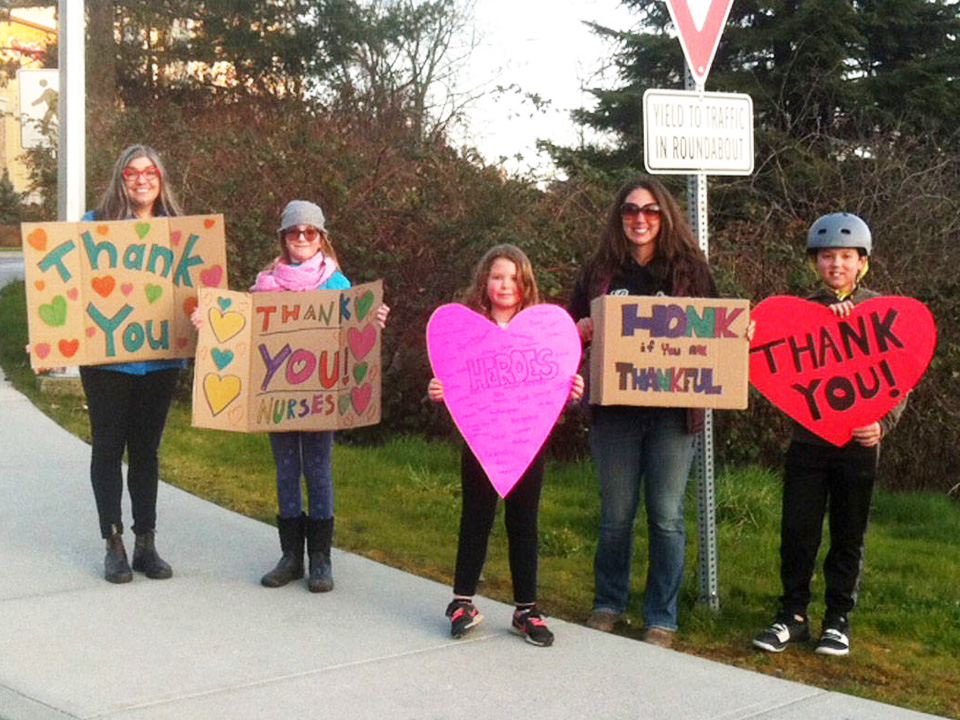 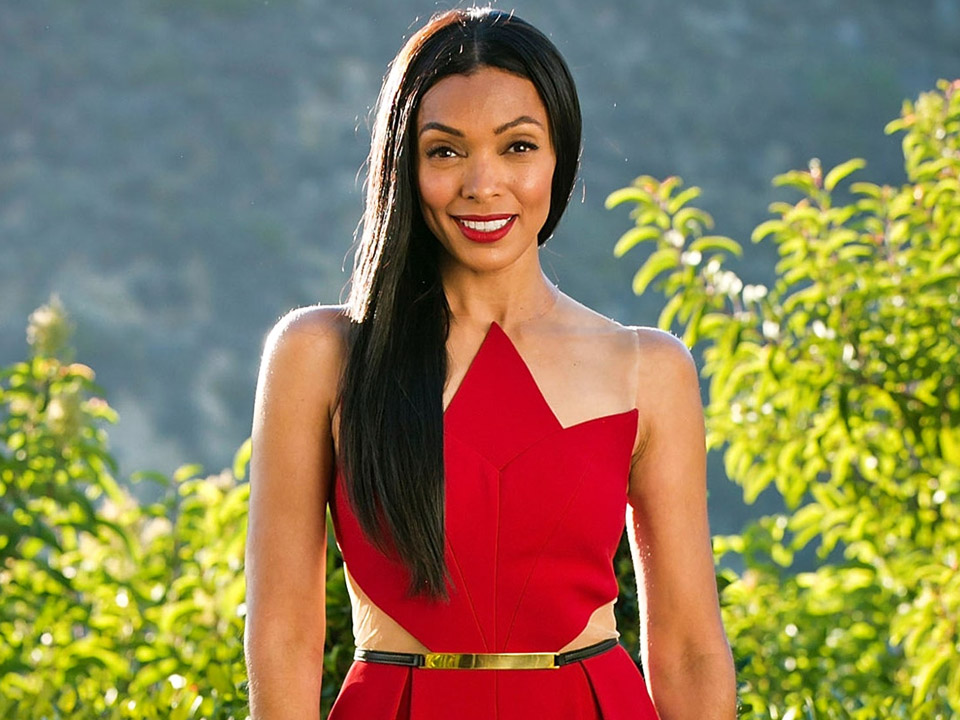 (born September 27, 1970) is a Canadian actress. She appeared in the role of Dr. Camille Saroyan, Head of Foren

He played the character “Logan King”, the supporting antagonist of the 2017 horror/thriller movie “Get Out”. A member of the Order of the Coagula allied with the Armitage Family, he occupies the body of Andre Hayworth (a friend of Chris Washington, the film’s protagonist), while his original, true body is unknown. 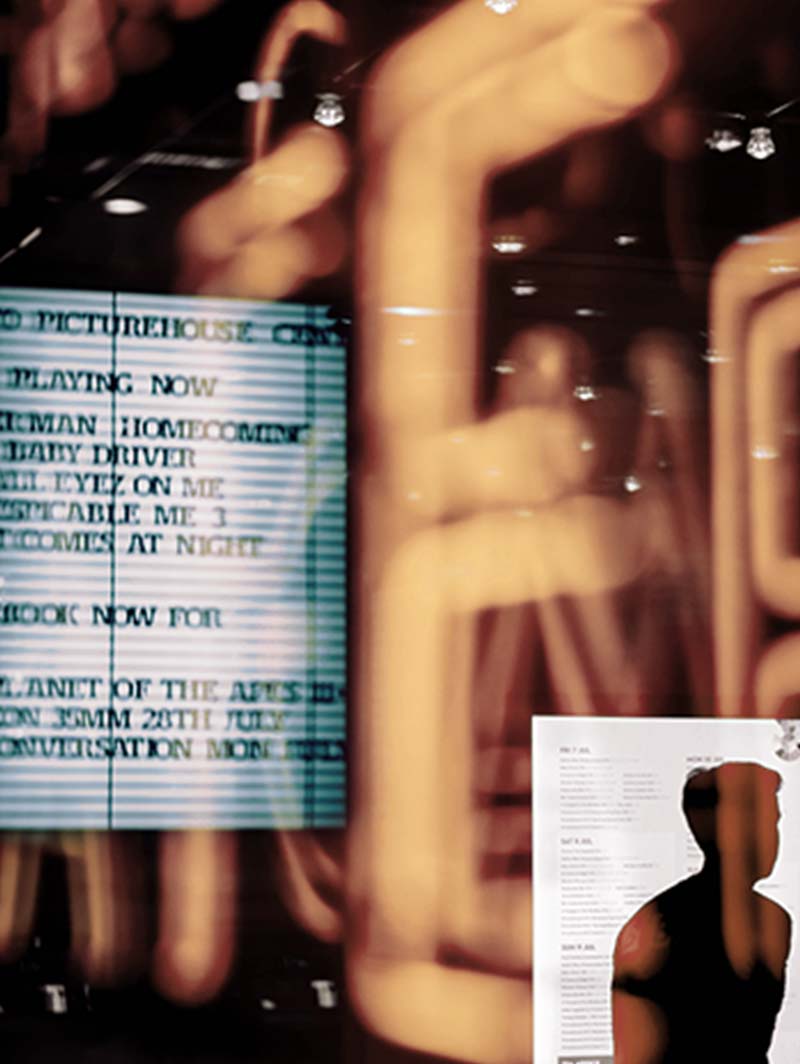 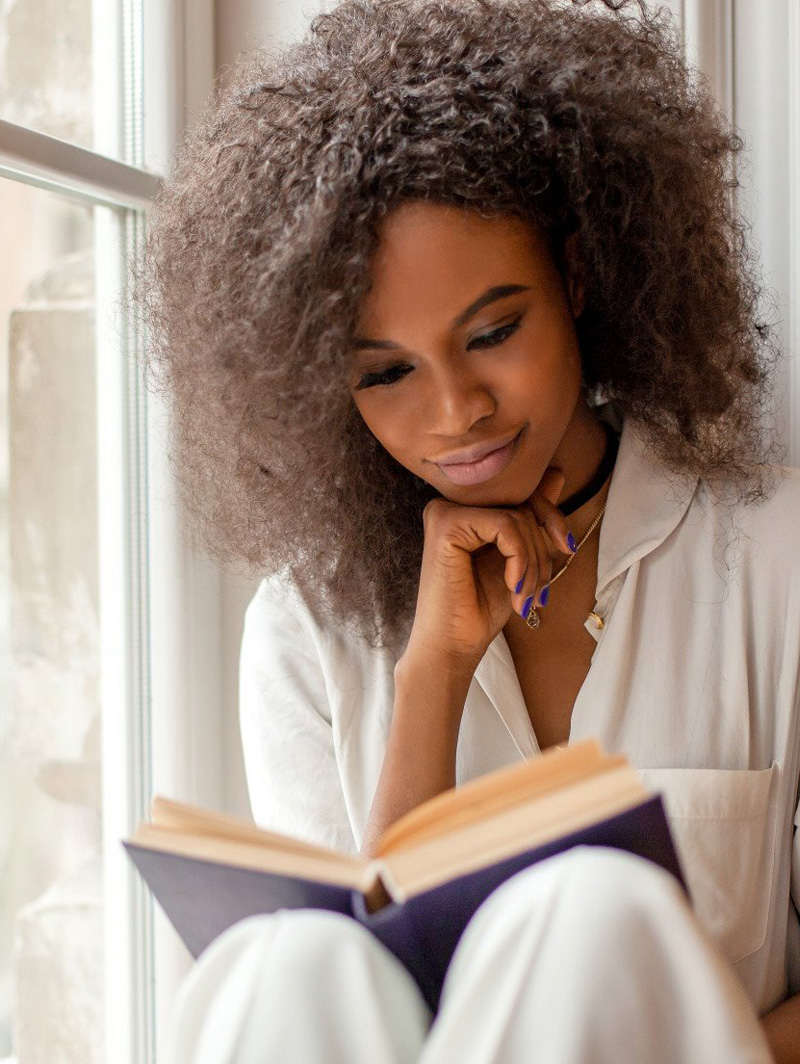 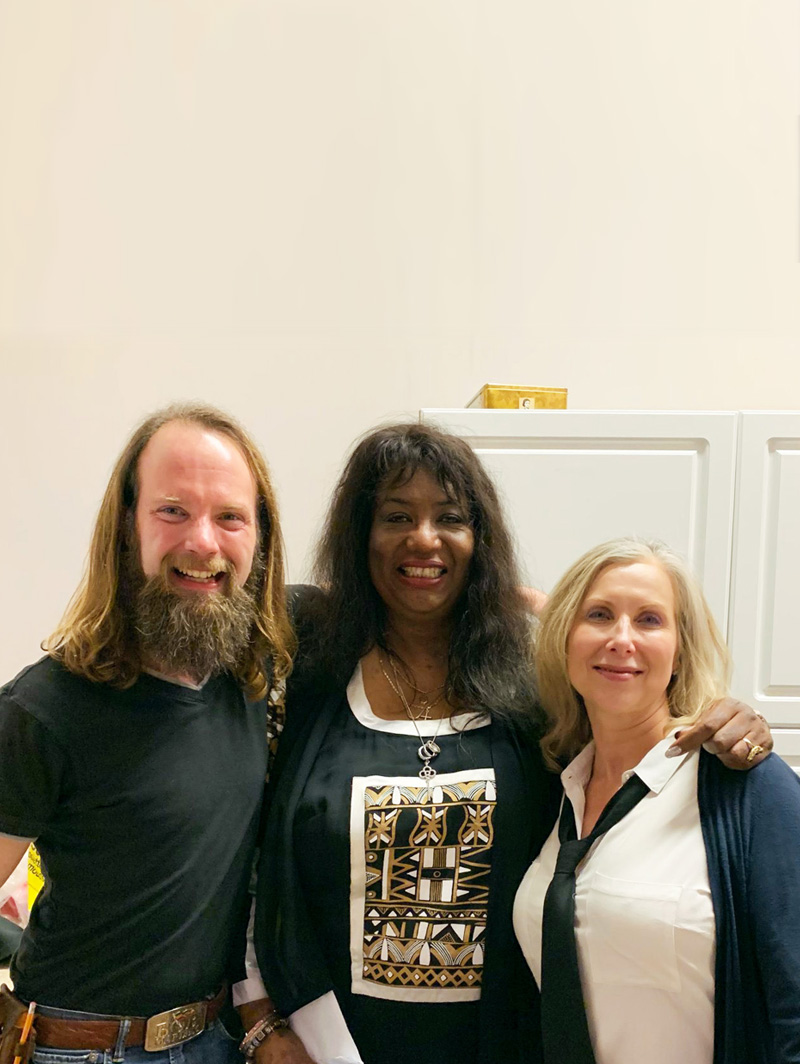 The mandate of our society is to utilize the fiber and culture of the Nanaimo African Heritage Society to best serve the community and to provide a cultural, plus a recreational club and venue for positive social interaction.