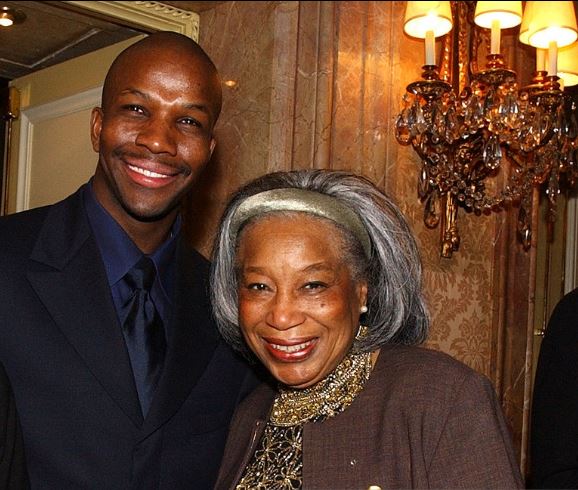 I was not looking for “Lotus land” when eight years ago we retired from the lively endless adventures of being international civil servants to the calm enhancement of Vancouver Island. But under the calmness and evergreen serenity we discovered an almost insurmountable mountain of ‘status quo’ attitudes.
The one that disturbed me most is the one we’re celebrating now –the 150th Year of British Columbia’s birth.
Being an author with a historical drive, I thought what a wonderful year it would be discovering who made it possible for us to be who we are today, only to discover several groups of settlers who came to make this western wilderness great , or were here to welcome them, are not on the billboards or their contributions used as fodder to encourage our explorations.
For example, the Finnish, one hears so little about – their bravery, their isolation, their giving up. The Norwegians whose footprints, art and architecture all over the Bella Coola area seem unknown in Nanaimo. While the African American settlers who arrived as freemen and skilled workers in three ships from San Francisco in the early Spring of 1858 at the invitation of Governor James Douglas seem no longer to be relevant . They were the ones responsible for much of the actual early construction in Victoria Town, cutting lumber, building houses, roads, shops, warehouses and pioneering agricultural farms to help feed the colony’s growing urban centers.
Nor is exciting story told of the 9 Black families who were very first, then were joined by European settlers in developing beautiful Salt Spring Island. Of even more importance, those Afro- Canadian immigrants were the solid bulwark against the American “Territorial Imperative Drive “ drive to own all the pacific coast. They’d already deprived Mexico of its Californian territory, then legally negotiated ownership of Washington and Oregon territories, despite the fact that the mighty Columbia River originated in northern British Columbia.
Only when the United States began to negotiate with Russia for ownership of Alaska did the importance of those 800 to over 1,000 Black immigrants to British Columbia prevent the entire Pacific Coast from being U.S Territory.
It’s doubtful the US would fight for the interior of BC, it was developed. But their 30,000 free spirited, former 49ers were already searching its banks and relieving the Canadian rivers of gold.
The facts 150 years ago were that Governor James Douglas (1858) had willingly invited almost over 800 of them to migrate north into the British Colony, after a meeting with the leaders of their pioneer group. (who must be much like Barack Obama, the USA President elected), Douglas needed immigrants who were skilled workaholics and who better than former slaves who also would not vote to join Canada with the USA. His colony had few and scattered retired Hudson’s Bay trades and the remittance men banished from England to Vancouver Island who admittedly had class and great expectations but no developmental skills was not going to enrich or protect his little colony from the American “Territorial Imperative” juggernaut. He realized the group of eight hundred pioneers who had the guts to work hard, purchase their own and that of their families’ freedom, then travel across the continent from the slaves South to California looking for equality and a chance to be productive was a gift. Alas, California was being wooed by the south. But at least Afro-Americans could be trusted not to vote to join the United States once they were granted British citizenship and further, being industrious, they could and would clear acreages and plant food for self-sufficiency as for the needs of British Columbia’s growing cities, Accustomed to handling livestock, these skilled agriculturalist planted and grafted some of British Columbia’s first fruit orchards. The real feather in their cap was when their leaders, Mifflin Gibbs, at Yale, BC, fought tooth and nail to ensure that British Columbia joined Canada making it a nation from sea to sea, to shining North Sea. Why are they not included in the 150th Celebration? Perhaps The February programmed during 2009 of Nanaimo African Heritage Society will delight and enlighten the wonderful multicultural reality of Nanaimo- with a few truths.
By Mairuth Sarsfield