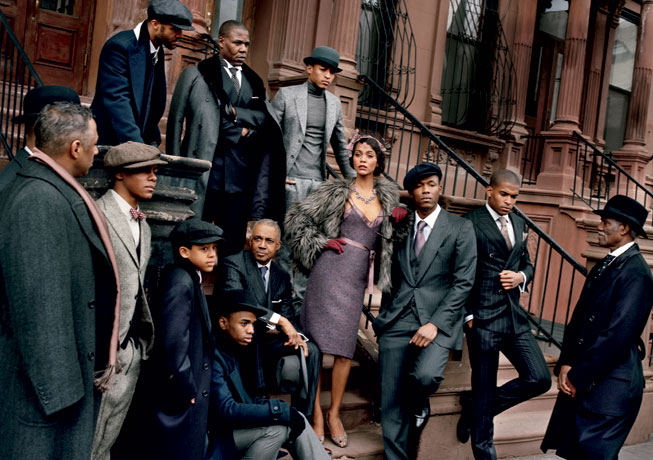 The Harlem Renaissance, or the New Negro Movement, impacted urban centers throughout the United States.
Across the cultural spectrum (literature, drama, music, visual art, dance) and also in the realm of social thought (sociology, historiography, philosophy), artists and intellectuals found new ways to explore the historical experiences of black America and the contemporary experiences of black life in the urban North. Challenging white paternalism and racism, African-American artists and intellectuals rejected imitating the styles of Europeans and white Americans, and instead celebrated black dignity and creativity.
Asserting their freedom to express themselves on their own terms, they explored their identities as black Americans, celebrating the black culture that had emerged out of slavery, as well as cultural ties to Africa.