The society started as a steering committee in 1999 at Vancouver Island University. The group discussed and celebrated the achievements of Afro-Centric people in British Columbia.

In 2003, the society began as the Black History Society. On March 19, 2005, a motion was passed to change the name to Nanaimo African Heritage Society. The society became officially incorporated under the Society Act on August 9, 2005. 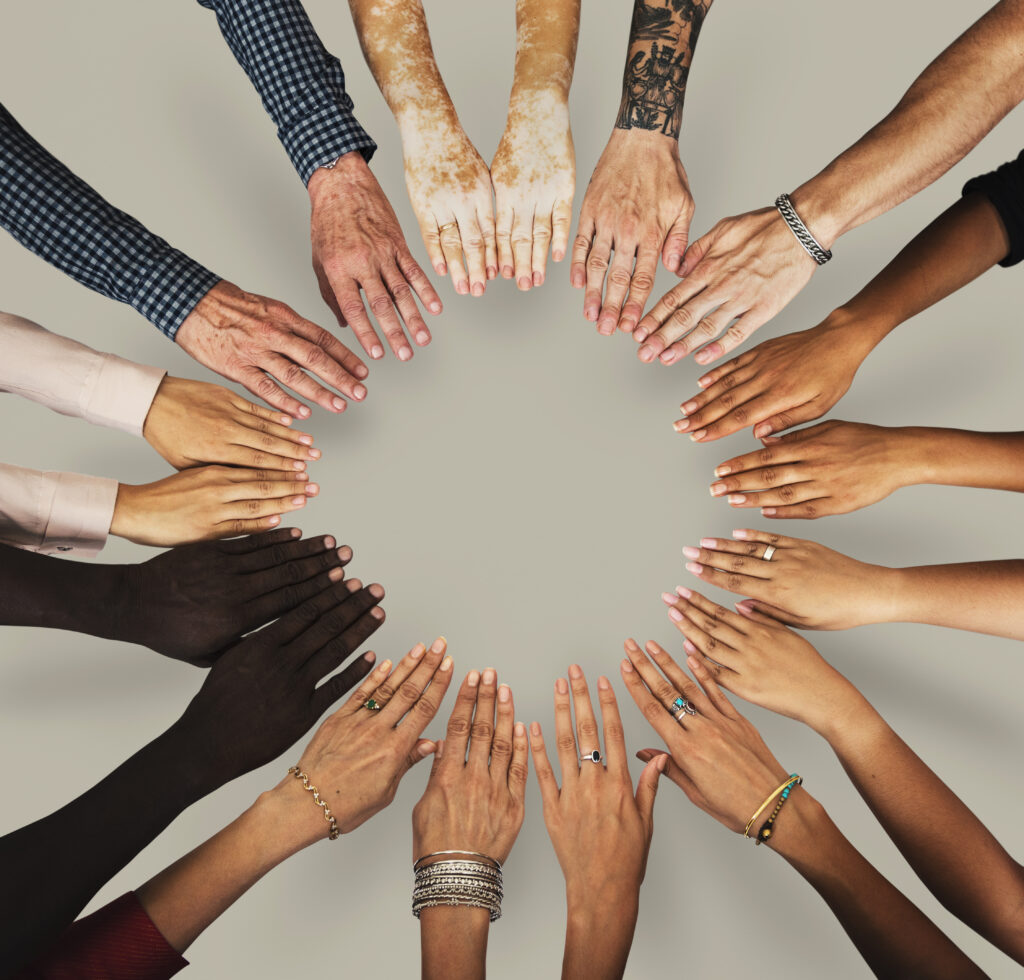 Our Society provides a sense of community for all people with an interest in Black History Month.

Every February our society provides a welcoming environment for people of all cultures. Join us in honouring Afro-Centric pioneers local and world wide.

To promote African, African Canadian and African American Heritage in our community

To promote knowledge related to the nature of African, African Canadian and African American Heritage

To provide cultural and recreational venues for positive interaction

OUR board of directors

Remembering those that came before us whom fought oppression and segregation. NAHS celebrates the lives of all People of African Descent and Indigenous People from all lands that have fought through adversity and hardship.

Remembering people who migrated to Canada to flee apartheid, racism, and slavery. Hoping for a better life whilst struggling with the similar issues as they raised families and struggled to build communities.