who is carter g. woodson? 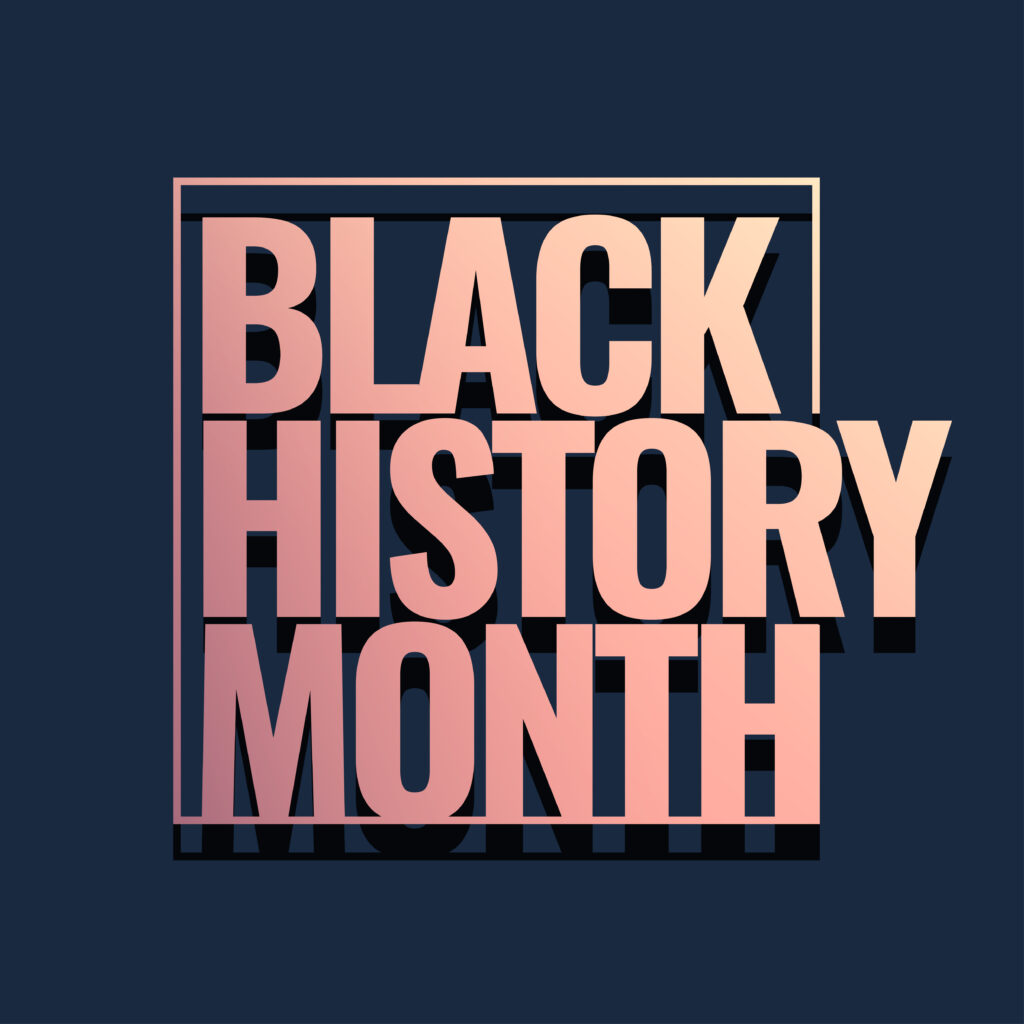 In 1926, Woodson pioneered the celebration of “Negro History Week” designated for the second week in February, to coincide with marking the birthdays of Abraham Lincoln and Frederick Douglass. The week of recognition became accepted and has been extended as the full month of February, know known as Black History Month.

Mr. Woodson introduced the concept : He noted that African American contributions “were overlooked, ignored, and even suppressed by the writers of history textbooks and the teachers who use them. Race prejudice,” he concluded, “is merely the logical result of tradition, the inevitable outcome of thorough instruction to the effect that the Negro has never contributed anything to the progress of mankind.”

Carter G. Woodson was an accomplished scholar and intellect who attended the University of Chicago, completing his Ph.D. in history at Harvard University.  Publishing books Woodson began a publication the Journal of Negro History. Later renamed the Journal of African American History.

His resolve to re-write the history of African Americans and to displace stereotypes and biases created by segregation and white supremacy led to his success. 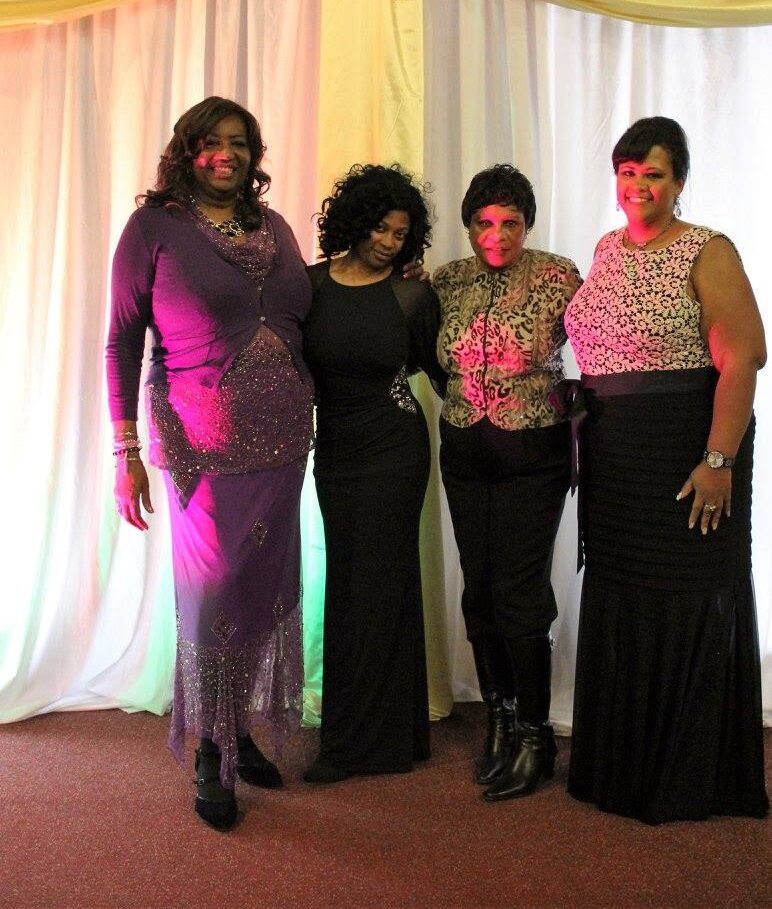 For over 20 years NAHS has hosted a yearly Gala to coincide with Black History Month. The Nanaimo African Heritage Society highlights People of African Descent and sharing the deeper meaning and reminder of how much the world has changed and how much farther we have to go to fight racism. 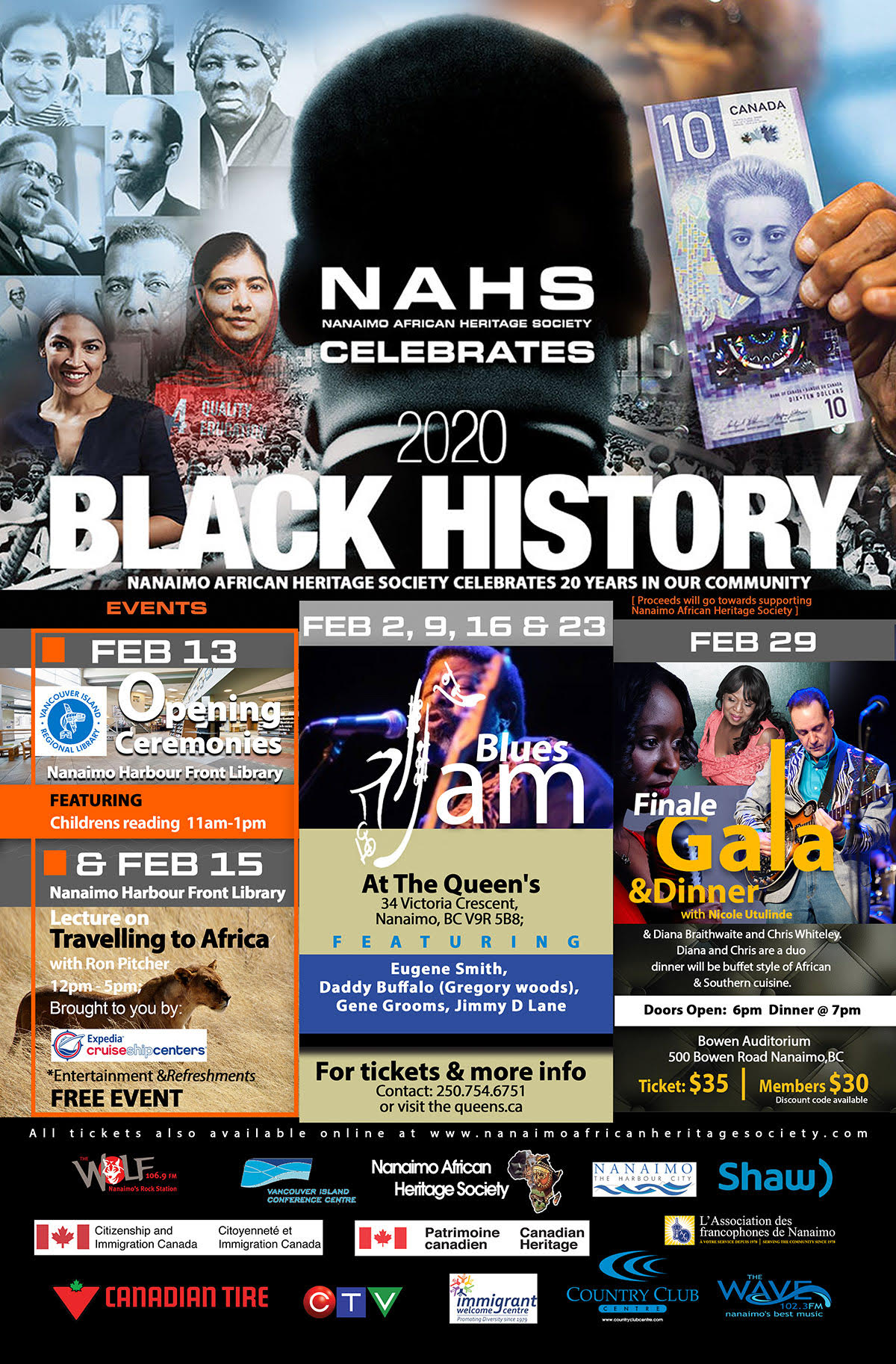 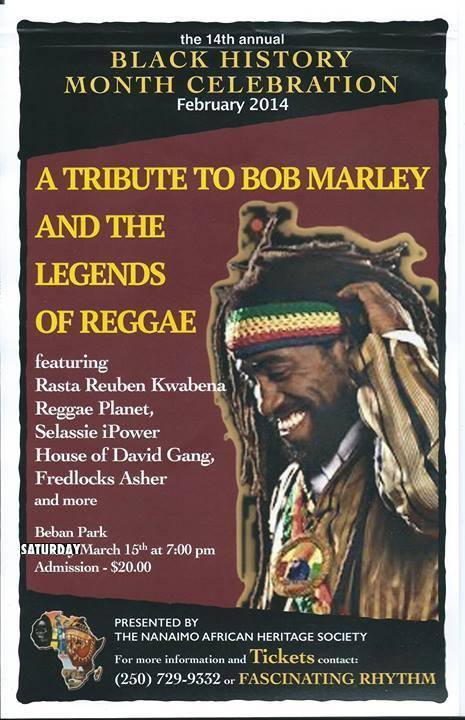 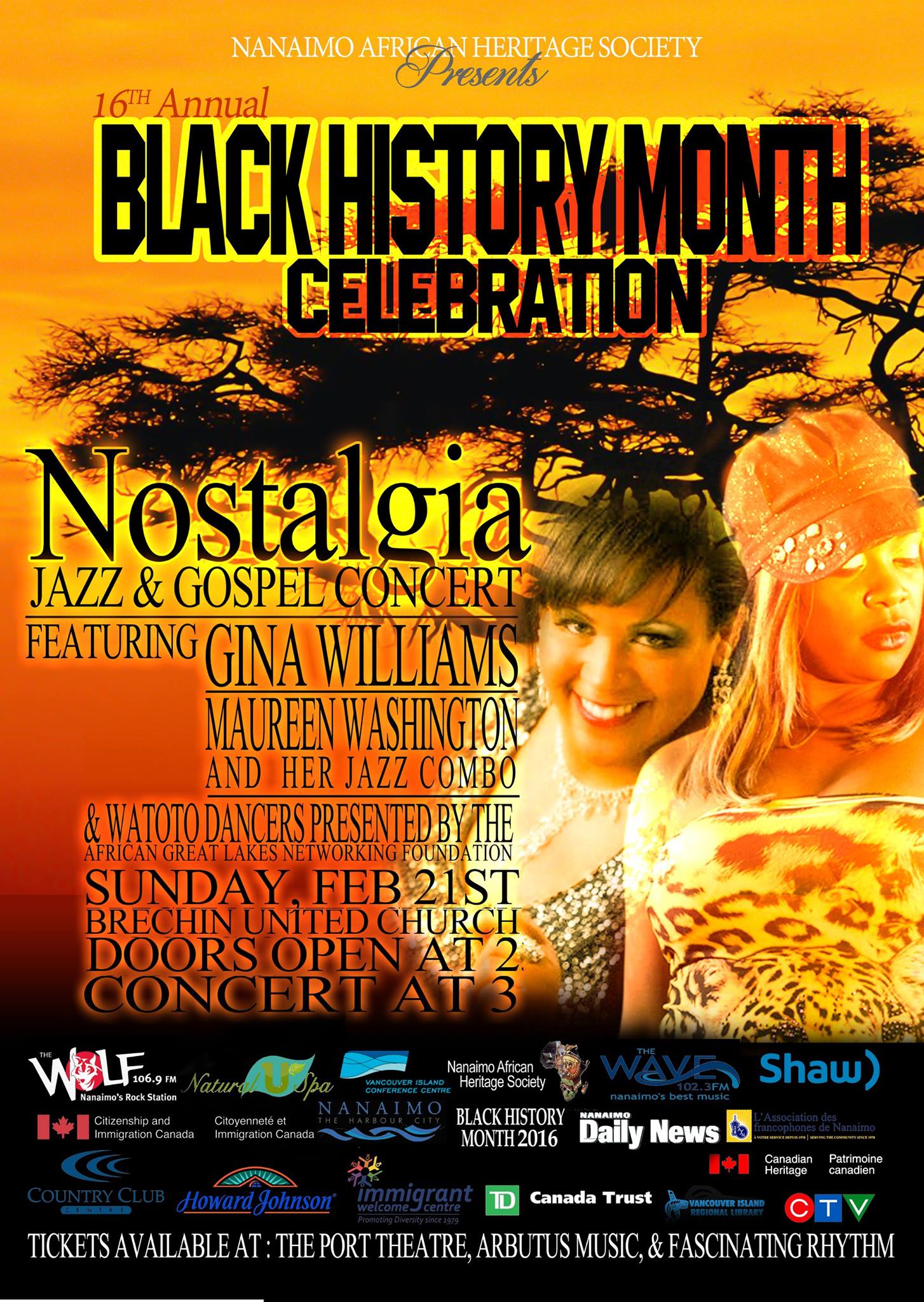