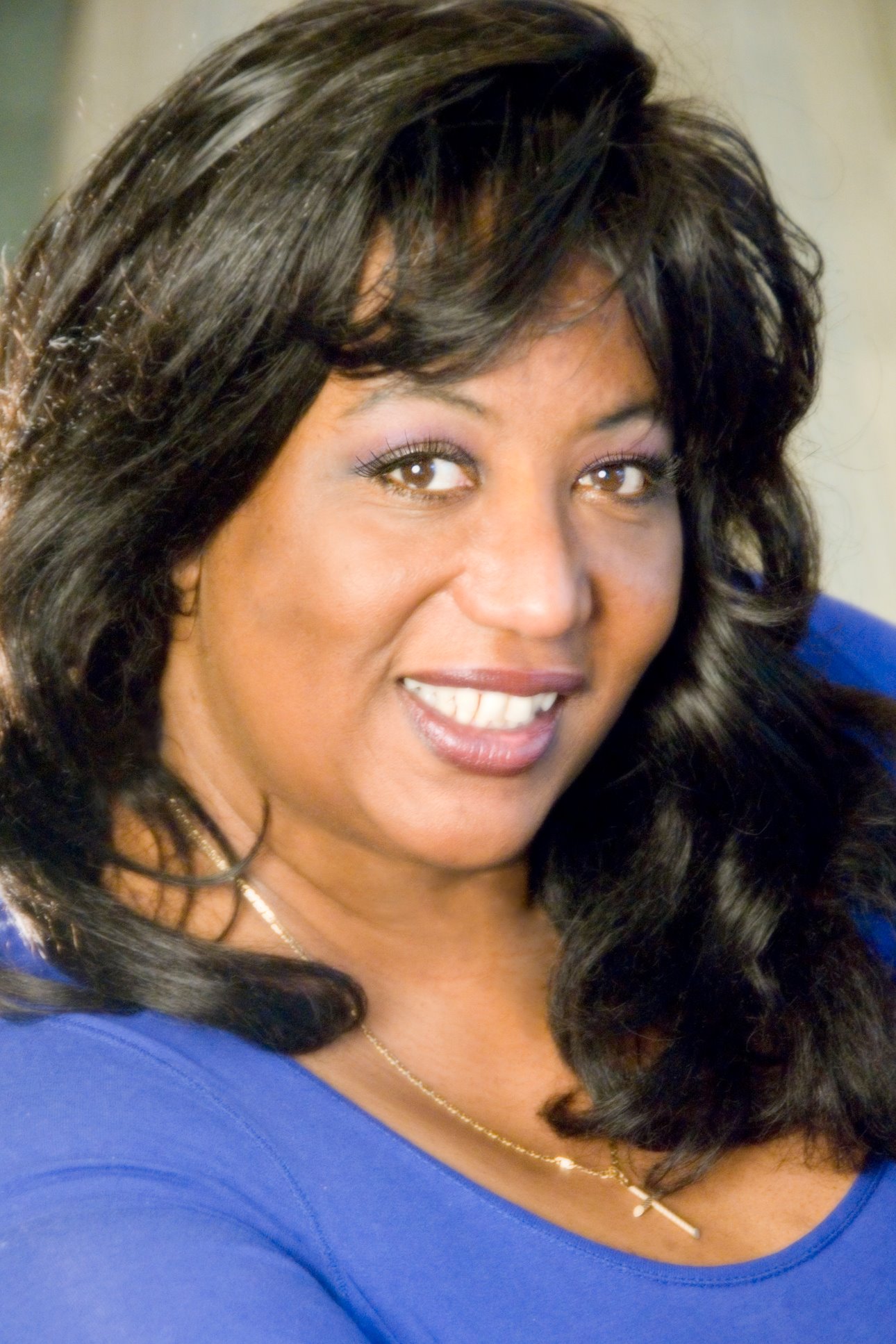 In 1999 while attending Malaspina University (now known as Vancouver Island University), Shalema was upgrading her skills and taking some Adult Education Courses when she came across a Publication called the Resource Guide on Black Pioneers in British Columbia, (Published by The British Columbia Black Awareness Society Of Victoria). She was astounded and elated to discover all of the History & Pioneering of Black Contributors in Canada and especially those in British Columbia.

It inspired Shalema to form a Society which started out with a core group of 100 people joining her at the University, for an evening of sharing the History & Culture found here on the island and surrounding locations as well as bringing Awareness to them, about the existence of Black History month.
For the past consecutive 14 years, from 1999 until 2014, Miss Gantt has directed and produced four to five successful events per Black History Month.

While growing up in New York, Miss Gantt was surrounded by many people of Ethnic Origins & unique Cultures. Shalema became a Runway & Print Model with Drama and Dance being among some of her many accomplishments.

Gaining experience through the course of her life she has become a staunch advocate for Multiculturalism and Diversity. She has enjoyed the opportunity to offer, co-ordinate and create workshops on a variety of Topics, including numerous festivals and productions including Black History Month Celebrations, Multicultural Festivals, and Fashion shows, in BC.

Shalema has worked for the last 20 years with First Nations Youth, and a variety of young people in the surrounding community’s building self-esteem and confidence. She is always willing to help others to grow to their full potential and has made many professional and personal connections that have contributed to people’s wellbeing in Society.