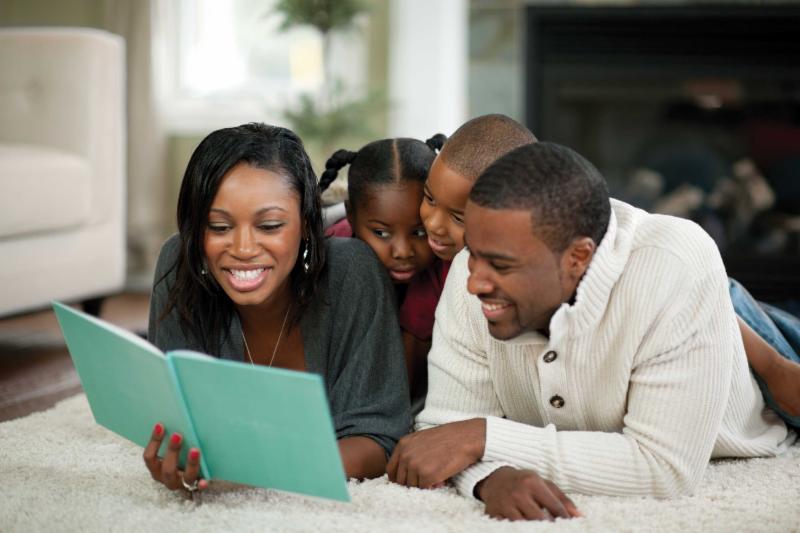 The arrival of blacks in Canada is a very interesting topic. In 1606 Mattieu DaCosta, a translator for a European ship named Jonas was first black man that was recorded in Canada’s history(he was from Portugal). His job was to translate the language of the “MicMac” Indians during trade on the Pierre deGua expedition.
Later in 1628, a British ship went up the St. Lawrence River to arrive at New France. In its cargo was a single Madagascan Black chil. This child, who was six years old at the time, was in possession by David Kirke who was a famous privateer who, with blessings of King Charles 1, was executing raids on young French colonies. The African child was the first known Black resident of Canada. He came as a slave. The subsequent year David Kirke captured Quebec City from, Samual deChamplain, it’s founder.
In 1713, the French territory of Acadia was ceded to the British by the Treaty of Utrecht. Southern settlers from New England moved north into the area, which was re-named Nova Scotia on July 4th 1776, the war for Canada’s Independence. At this time there were approximately 500,000 blacks on which the French and the British counted on to assist them in fighting for their(the blacks) freedom. The first rebel to be killed was black, Chris Pazatex. One fifth of them were killed. After the war was over the British somewhat kept their promise. The promise of freedom and relocation for slaves to Nova Scotia. However, only 1 out of 10 to relocate were black.
The promise was land, but only a small few received and owned any land. Most worked in houses of whites at a quarter of their wage. The majority of Black Loyalists were transported between April and September 1783. Their destinations in Nova Scotia included Brindley Town, Chedabucto, Little Tracadie, Preston, Halifax, Annapolis, Liverpool, McNutt’s Island, Shelburne, Port Mouton, and Birchtown. Birchtown became the largest and most influential Free Black community in the region, and allegedly the largest outside Africa during the period. In New Brunswick, destinations included areas on Nerepis Creek, at Milkish Creek and at Quaco. Canada originally only had four provinces, Upper Canada(now Ontario), Quebec, New Brunswick and Nova Scotia.
MLA Citation:
“Black Arrival In Canada.” 123HelpMe.com.
18 Dec 2008